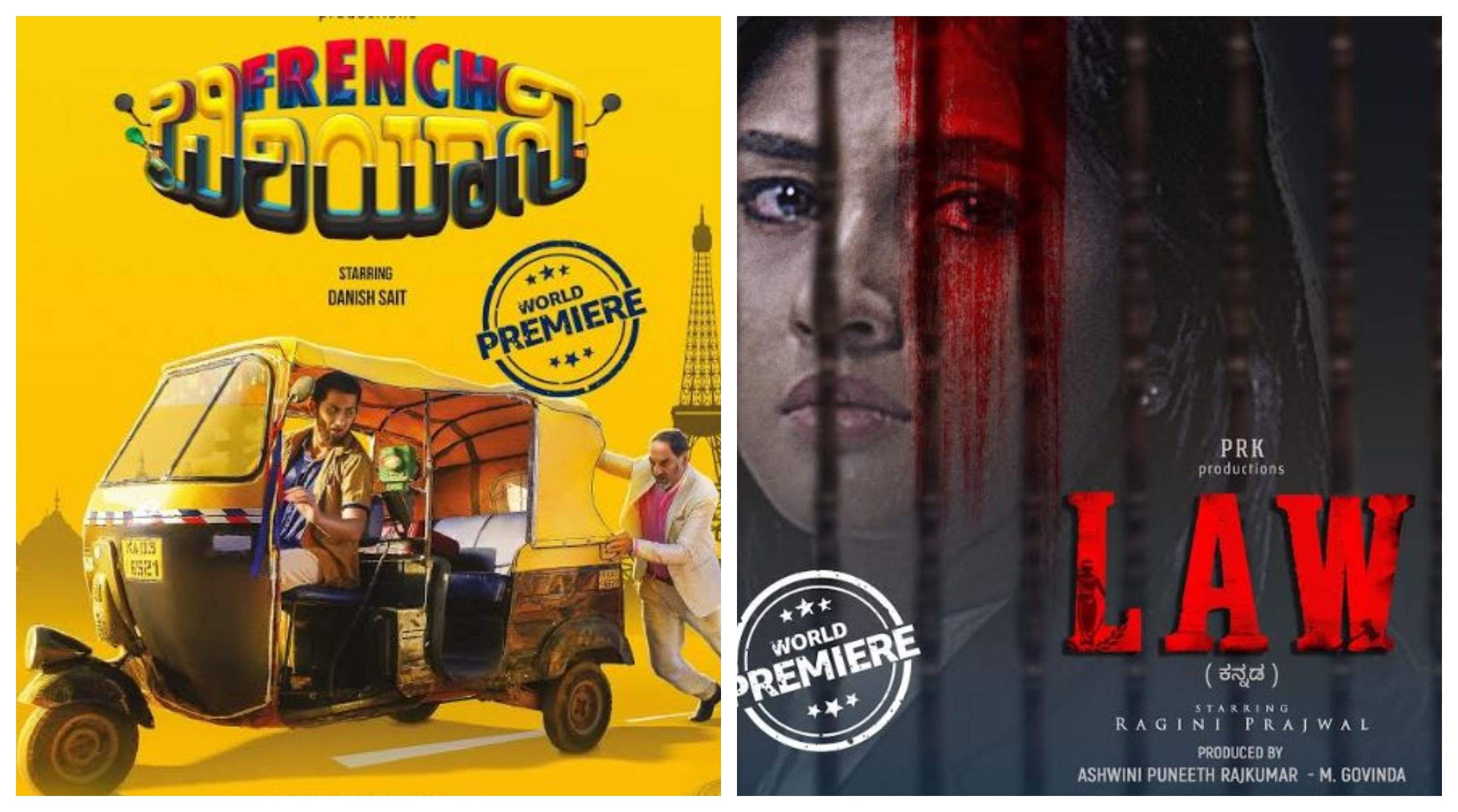 Law and French Biryani, made under PRK Productions, are among films that will be released directly on OTT platform, Amazon Prime. Law, directed by Raghu Samarth starring Ragini Chandran, Siri Prahlad, and senior actor Mukhyamantri Chandru, is slated for release on June 26, while French Biryani, directed by Pannaga Bharana, will be out digitally on July 24.